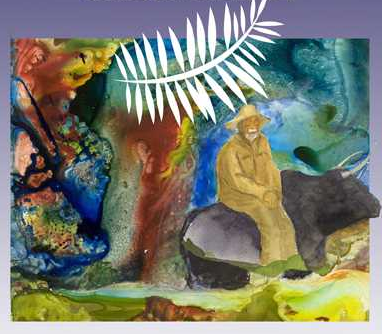 I had the pleasure of spending time yesterday with Eric Harris-Braun & Arthur Brock of the Metacurrency Project, sharing thoughts about the federation of tribes we are forming, and the principles upon which this type of living systems organization should be founded. Eric shared this excerpt from the book Sanctuary For All Life by Jim Corbett, which felt powerful and true to me. I’d love to hear your perspective:

“A socialist collective and a capitalist corporation have the same organizational form, whatever the difference in their goals. Comrades, workers, and shareholders subordinate some of their rights of self-determination to a managerial command that unites them into a collective force for achieving an objective. Military mobilization is the historical taproot and conceptual paradigm for this kind of goal-directed solidarity.
This is a particularly effective way to overcome enemies, competitors, and other obstacles, whatever the means and regardless of side-effects. It is the way to defeat the Nazis, put a man on the moon, or mobilize a government-industrial complex that can compete globally. However, for human society to flourish as an association of cocreators, a common cause can’t replace a common ground of rights and responsibilities – not even when the corporate body’s directors are chosen democratically. A collectivity of comrades who serve a good cause fails to substitute for a society of friends who are free partners under no command.”

more excerpts from the book via eric’s blog

8 thoughts on “The Covenant-Formed Base Community: Personal Liberty, Corporate Power, and Cocreativity”